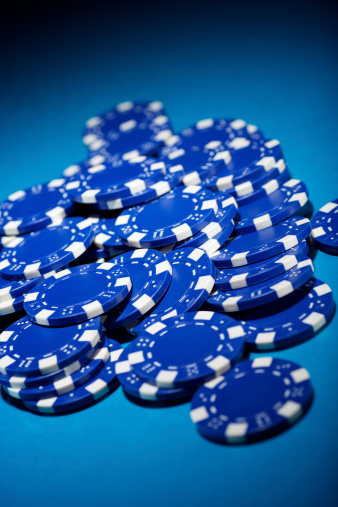 Bingo is a game that is played either in a Bingo Hall or online. The same general guidelines are applied to both ways of playing. A player purchases a single card or a book of cards. A single card allows the player to participate in only one game. A book of cards allows a player to “mark” up to six cards simultaneously. However, playing online is often more advantageous, as online casinos tend to run various kinds of promos and bonus offers. Keep track on those and you’ll be able to have a ball playing with your £25 Bingo Bonus Code from William Hill.

The caller is the person who has complete control over the game. This person will draw individually numbered balls from a mechanical draw machine or random number generator. The game begins when the caller announces “eyes down”.

This system is used in online bingo but can also be used in bingo halls. A computer program randomly selects numbers between one and ninety and displays them on the screen. This process is repeated until there is a winner. This system is much faster than the manual method.

A book of cards has six individual cards in it. This gives the player all ninety numbers that can be called to be represented on their tickets.

An American Bingo card has 25 numbers on it. The card is laid out in five columns and five vertical lines. The vertical lines of numbers are listed under the name BINGO which is printed on the top of the card. In an American bingo game, there are only seventy five numbers available to players. The numbers are listed beneath the letters of the word BINGO. The first column (B) will contain numbers between one and fifteen. The second column (I) will contain the numbers sixteen to thirty. This again continues until the O column which will contain numbers between sixty one and seventy five.

The winners of a game will be determined by the rules applicable to that particular game. The normal pattern for winners is the first person to attain a horizontal line. The second prize is awarded by marking two horizontal lines and finally “full house” all three lines.  Some games include the first player to mark four corners wins a minor prize.